LEGO Braille Bricks activities’ aim is to work simultaneously on skills commonly worked at school (academic skills) or specific to visually impaired children (VI skills). Both are essential to deeply understand concepts and develop a breadth of skills. 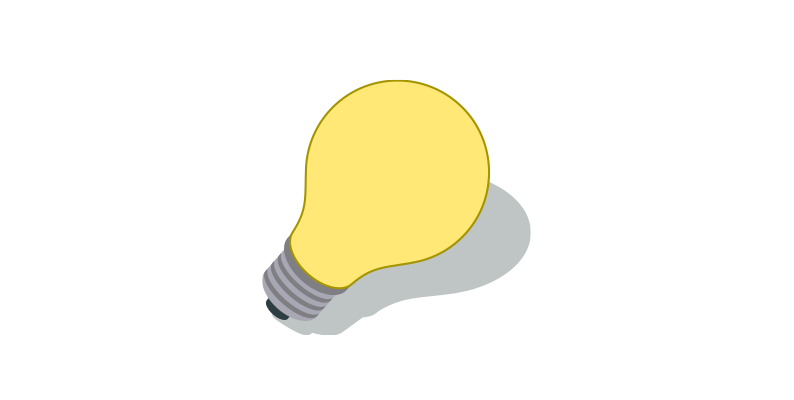 Coming up with ideas, expressing them and transforming them into reality by creating associations, symbolizing and representing ideas and providing meaningful experiences for others. 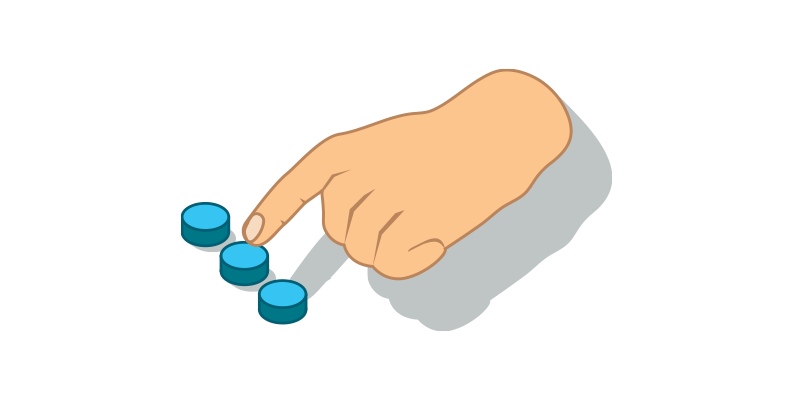 Being physically active, understanding movement and space through practicing sensory-motor skills. Spatial understanding and nurturing an active and healthy body. 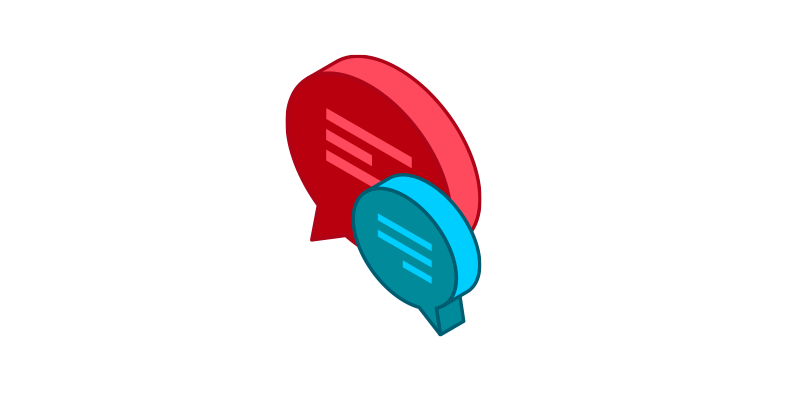 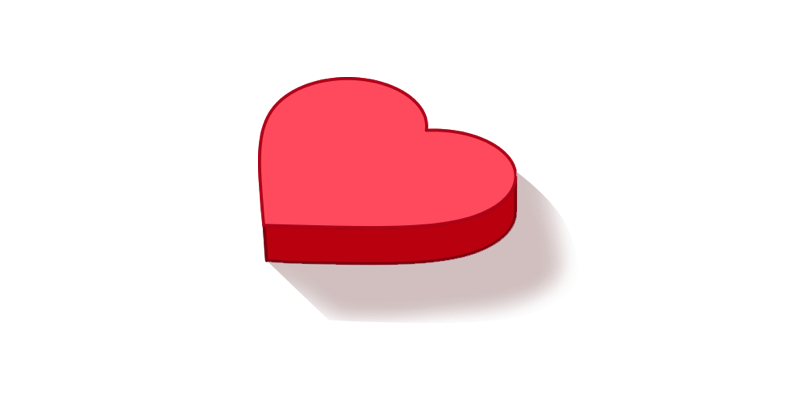 Understand, manage and express emotions by building self-awareness and handling impulses. Staying motivated and confident in the face of difficulties.